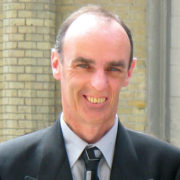 Having operated as a one-man band for the first three years, Mike is now finding that his capacity for new work and clients is diminishing and he’s ready to take on a member of staff to help him grow. This is not a route that all franchisees choose to take but the Rosemary model gives them the option to take the business as far as they wish.

“Having worked as a business partner previously, I had had a taste of running a business and I knew that it was something I wanted to pursue further. Rosemary Bookkeeping suited my existing skills and gave me the help and support I needed in my areas of weakness. Completing the bookkeeping and the technical side of things wasn’t a problem for me, I needed support in marketing my business and gaining new customers. I just did everything Rosemary Bookkeeping told me to do and it has worked!” explains Mike.

The Rosemary Bookkeeping franchise has over 20 nationwide franchised offices with a potential market size of approximately 6 million individual businesses. The franchise is based on a business concept that has been established and refined since 2002 providing a unique bookkeeping system within a fully-supported franchise package. Franchisees obtain huge flexibility with superb work-life balance – they work the hours they want, around their own commitments.

Like many Rosemary Bookkeeping franchisees, Mike appreciated the support on offer from Head Office and being part of a network of like-minded people with a range of experiences and skillsets.

“There’s a lot of support from the franchisees. It’s nice to have someone to ask how they would do things. It’s a great group of people and they have a lot of combined experience so there’s some great advice within the network. I am in contact with franchisees on a regular basis we call each other to discuss technical issues or just to see how it’s going,” adds Mike.

Mike chose to join a franchise because he wanted the safety net of a structured and established business model and he recognises the importance of following it to the letter to help get the business up and running and to gain customers.

“I have spoken to a few franchisees in the past and one or two said they were having doubts about their move into franchising originally because it didn’t seem to be going so well. However, it turned out that was because they weren’t following the business model in the way that you should – the model is there to help you and you can expect to be less successful if you do not follow it!” concludes Mike.

If you would like to find out if the Rosemary franchise would suit you, please contact our Franchise Team on 0345 862 0072 for an introductory chat. 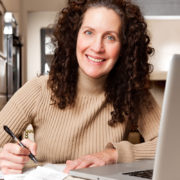 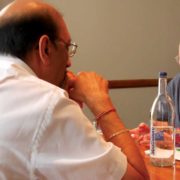 Tips in a digital bookkeeping world 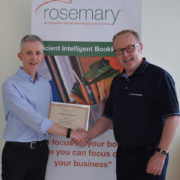 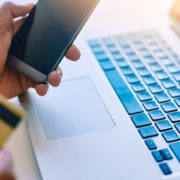 Qualified Accountant is won over… 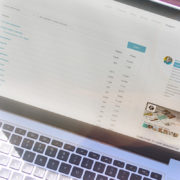 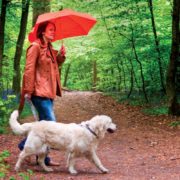 A Lifestyle checklist for 2016

Qualified Accountant is won over…
Scroll to top